We all know that plumbing is a job that involves a professional who deals with pipes, taps and other equipment. The reason why so much importance is given to plumbing is that it is one profession where a simple mistake can cause huge problems.

It might be a minute water leakage from the trap of liters of water coming out of the drain; plumbing issues is the kind of problem that we do not want to face. For people who know to plumb as just a profession, here are some of the things that you need to know about plumbing.

Many might think what pyramids have to do with plumbing. Well, actually sources have said that there are plumbing works that can be found in pyramids.

The Pharaoh Sahure who was the ruler of Egypt from 2517 to 2505 BC had a copper plumbing system that was used to drain the water in the temples after cleaning it.

If you are thinking that the modern plumbing method is a very recent invention, you are terribly wrong.  It was the Babylonians who invented these methods almost four thousand years ago.

Whatever plumbing methods that we are following now are just a mere improvement or the upgraded version of the method that was invented by the Babylonians. Their practice was way ahead of its times that included properly constructed public toilets, drainage collections and a lot of other aspects.

The lengths we have gone

There was a time when copper pipes were very much confined with royal people. But later it became very common because the demand became too high. From the earlier 1900s to date the length of the pipes that we have used for plumbing is so much that it can be circled the entire earth two hundred times. 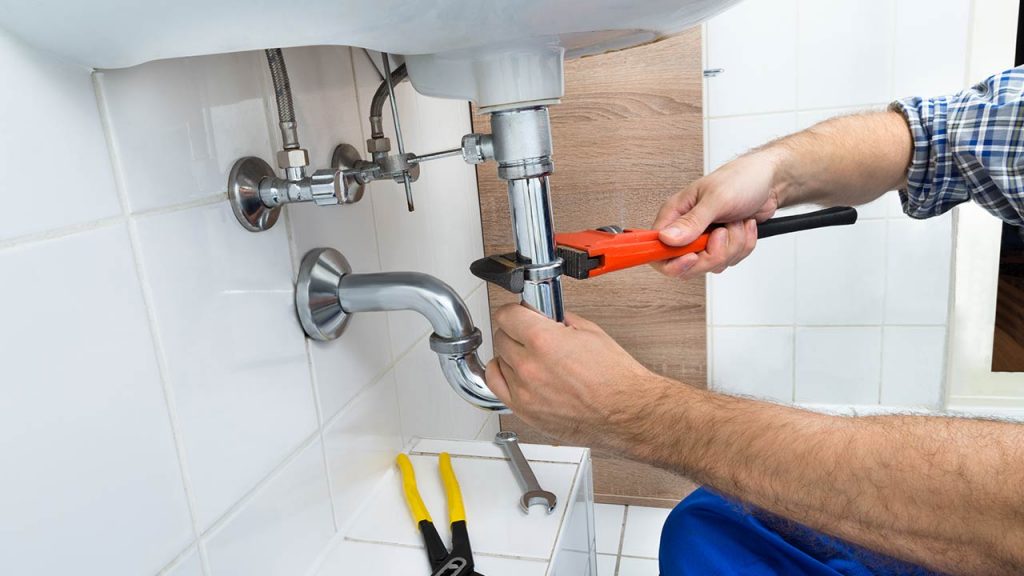 There are good possibilities that you might have thought that there is only one plunger. But the truth is that there are two types of plungers. They are flat bottomed plunger which is used for the showers and narrow bottomed plungers that is used in the toilets.

When a tap is dripping the first thing that hits our mind is the annoying feeling that it creates. But there is a bigger problem that never comes to our mind.

In just eight minutes a dripping tap can fill a full glass. If we do the math, that accounts for 2160 gallons every year. If water from one tap can make so much just imagine the amount of water wasted from taps all over the world.

You might think what this world-famous physicist has to do with plumbing. Well, do not put too much thought into it. He was made as an honorary member of the plumbers and steamfitters union after he stated that he would love to be a plumber.